As expected, Section 375 had a slow start at the box office with Rs. 1.45 crores coming in. There wasn't much of an expectation of a higher score either since the film was always meant to be a word of mouth affair. The film's lead cast of Akshaye Khanna and Richa Chadda is credible but that also needs critical acclaim as well as audience support to see good footfalls in theatres. Moreover, the kind of subject on display has a very adult appeal as well, which means it has its best chances in the premium multiplexes of the big cities. 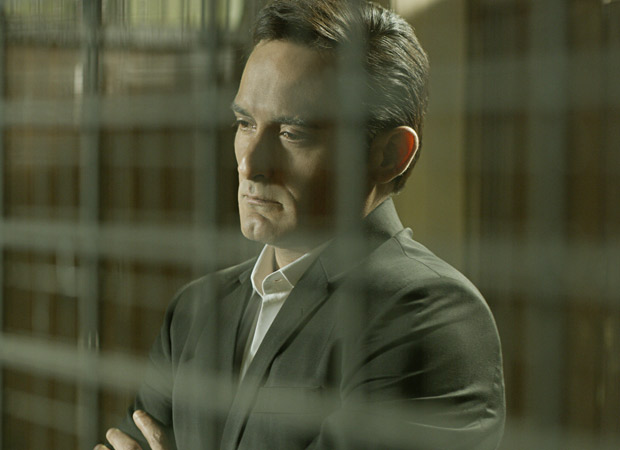 The good news for the film is that it has seen good to very good reviews coming its way which should hype up its visibility. Moreover, those who have watched the film have liked it as well. Of course, this isn't one of those on-your-face commercial cinema like Jolly LLB 2 or even a hard hitting dramatic affair like Pink. It is way too subtle with a more Hollywood-ish appeal to it, which means the film would mainly find elite rooting for it that likes such courtroom drama affairs, as evidenced in English TV serials like Boston Legal, Suits or The Good Wife.

Nonetheless, what has to be seen is the kind of growth that the film, with Meerra Chopra and Rahul Bhat in key roles, demonstrates from here. With a start like this and good response so far, collections are sure to grow 50%-75% at least. However, if the numbers double up from here, it would be a far more optimal score for the film. There is huge competition coming in from far more massy affairs like Dream Girl and Chhichhore, which means Section 375 indeed has a job in hand.