The Nitesh Tiwari directed film Chhichhore released a while back and has been doing brisk business at the box office. Starring Sushant Singh Rajput and Shraddha Kapoor the film which marked Tiwari’s first directorial outing post the release of the Aamir Khan starrer Dangal was well received by the critics and audience alike. After dominating the box office in its first week, Chhichhore has managed to record good collections on its second Friday as well. 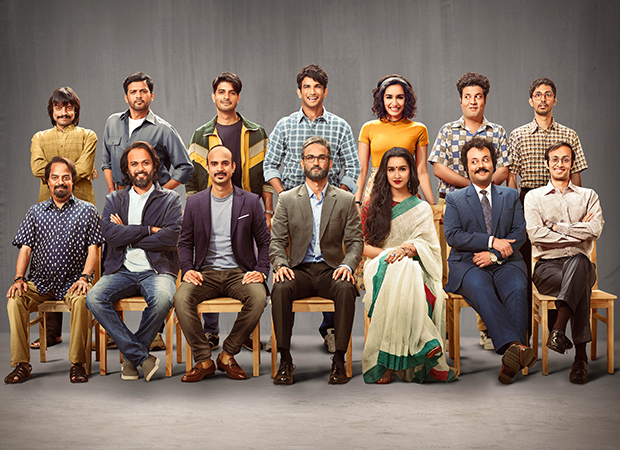 Now, all that remains to be seen is whether Chhichhore, which is proving to be tough competition for the new releases, manages to make it to the Rs. 100 cr mark.