The much talked about and keenly anticipated release Gangubai Kathiawadi finally released yesterday. Starring Alia Bhatt and directed by Sanjay Leela Bhansali the film has been all the rage for the past few days. From its premiere at the Berlin International Film Festival to the film’s lead actress being snapped across the city promoting it, to a plethora of Bollywood stars making a bee line to watch the film, Gangubai Kathiawadi has managed to perk the audiences’ interest. But will this interest translate into in theatre footfalls is the question. 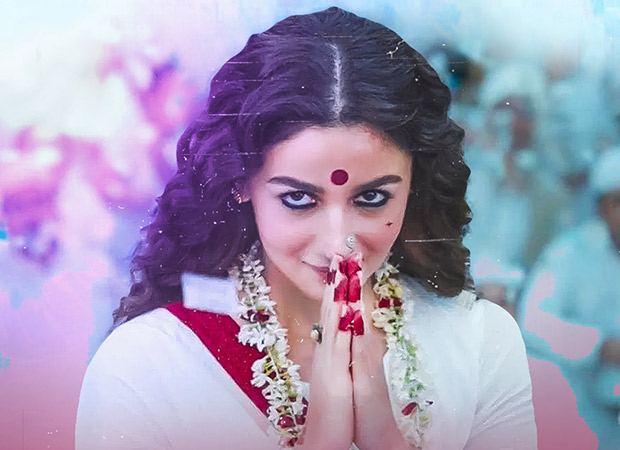 Currently looking at the audience appreciation of the film, and of course the positive critic reviews it has received the business of Gangubai Kathiawadi is certain to increase. In fact, with the centre relaxing the pandemic protocols it is likely that the business of the film will see a sharp increase. As of now, trade predictions state that going by the current trend Gangubai Kathiawadi could well see around Rs. 30-35 cr coming in over its opening weekend.