The Allu Arjun starrer Pushpa: The Rise – Part 1 that released in December last year has finally lost its momentum in theatres. After smashing expectations and stunning the industry the business of Pushpa that has been unstoppable has come to an end. In its 10th week running the business of the film saw a further Rs. 1 cr addition, taking its total collections to Rs. 108.03 cr. 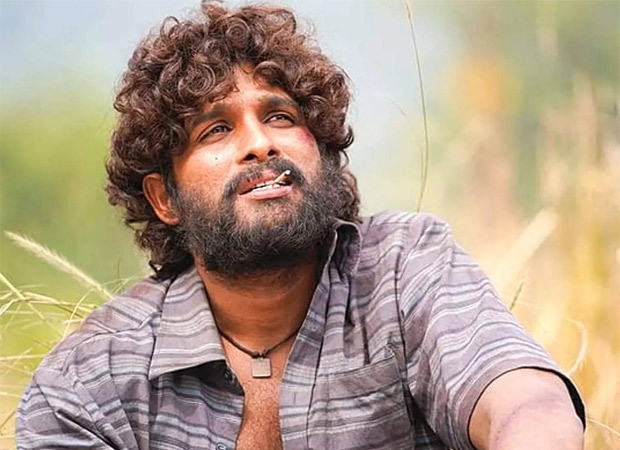 Given the fact that Pushpa released well over a month ago, and that the film has already hit streaming platforms the fact that it has still continued to draw audience to theatres is a testament to its entertainment value. However, now with new releases in the form of the Pawan Kalyan starrer Bheemla Nayak and of course the Ali Bhatt starrer Gangubai Kathiawadi hitting screes, the Allu Arjun films has finally lost its momentum.

However, looking back at the stellar run Pushpa: The Rise has enjoyed, the film which out lasted its competition each week, has certainty made an impact at the box office.