Despite New Year eve translating into a partial holiday, Dabangg 3 couldn’t make much strides on Tuesday. From Monday collections of Rs. 2 crores*, the film rose to only Rs. 2.50 crores* which pretty much tells the tale. 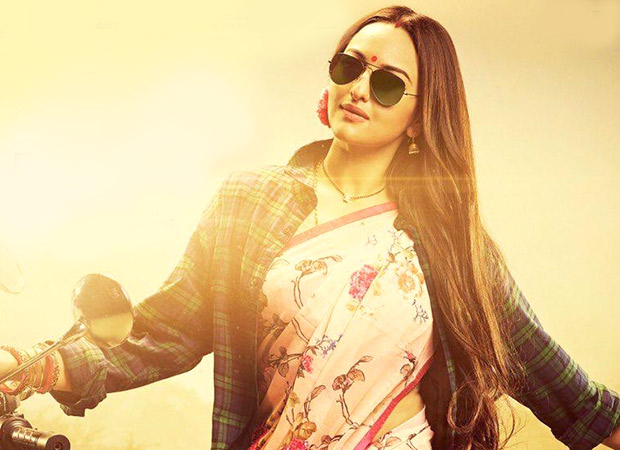 The film has clearly been rejected by a large segment of audiences and after the initial weekend that was good, it has just about hung in there during rest of the week. Post that the content has had a telling on the Prabhu Dheva directed film and that is reflecting pretty much in the second week. The footfalls are just not coming for the film and though it would have some sort of numbers coming in the third week too due to lack of competition, all would be over once Ajay Devgn’s Tanhaji – The Unsung Warrior arrives.

The Salman Khan starrer has collected Rs. 135.88 crores* so far and would go past Rs. 145 crores today. Post that Rs. 150 crores milestone would be achieved as well. However, it would eventually fall short of Dabangg 2 lifetime score of Rs. 156.50 crores.