For certain reasons, filmmakers shy away from bringing mega budget blockbuster films on the first Friday of the New Year and the trend is repeating this year as well. Two films starring newcomers would be releasing this Friday - Bhangra Paa Le and Sab Kushal Mangal. By and large both films are love stories though former has dance at the centre stage while latter has humour ruling the proceedings. 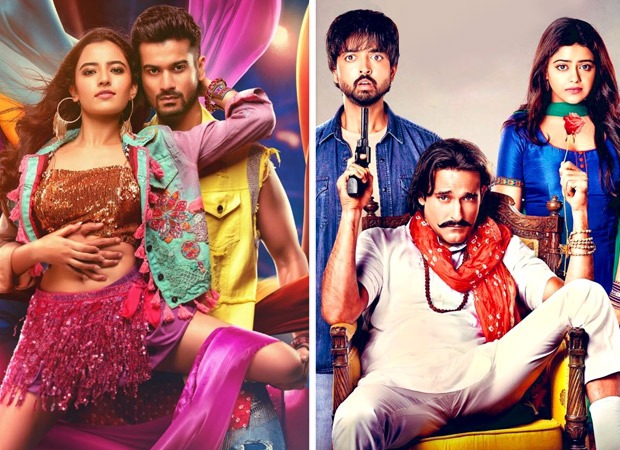 Bhangra Paa Le stars Sunny Kaushal in the lead who had a supporting role in last year’s Gold. He would be debuting as a main lead with Rukhsar Dhillon who has done a few films down south. Promotion of the film began quite some time back and though at one point in time it had seemed that it would arrive straight on OTT, it is now seeing a theatrical release first.

Sab Kushal Mangal sees Padmini Kolhapure’s son Priyank Sharma and Ravi Kishan’s daughter Riva Kishan make their big screen debut. A film which has an interiors feel to it; it also sees Akshaye Khanna getting into a comic zone after playing a brooding/serious character in number of films during the last few years.

Both films will see controlled release this Friday, with Good Newwz keeping the moolah coming across majority of screens. In any case, neither of these films is the kind that requires 1000+ screens arrival and first need to demonstrate occupancy in the limited release that they get. The first target for both would be to go past the Rs. 50 lakhs mark each on the first day and from there on it would be the word of mouth that should do the talking.