With Tuesday turning out to be a partial holiday of sorts owing to New Year eve, Good Newwz saw a tremendous rise in collections. The film brought in Rs. 16.20 crores more which is a huge number considering the genre and the target audience that it is aimed at. Collecting primarily at multiplexes with single screens too chipping in now, the film saw housefull mark at number of properties. 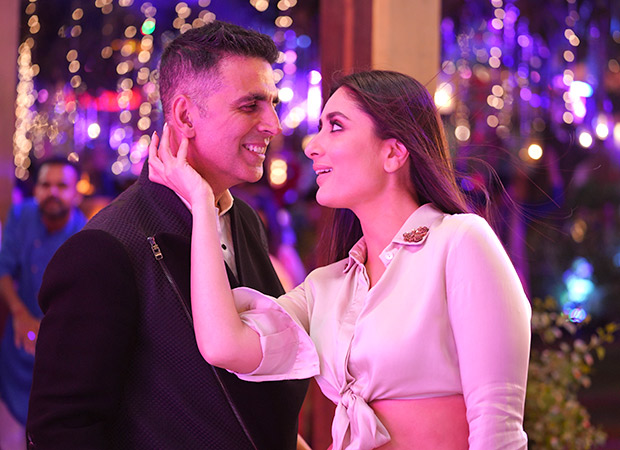 The film’s rise in collections can well be appreciated further from the fact that Monday was Rs. 13.41 crores. For the film to grow this much on a day by day basis is indeed remarkable. In fact Friday opening was Rs. 17.56 crores, so Tuesday collections are not too far away from that.

The multistarrer led by Akshay Kumar and Kareena Kapoor Khan now stands at Rs. 94.60 crores. By today afternoon itself, the film would have gone past the 100 crores mark, hence turning out to be fourth such mega grosser for Akshay Kumar in a single calendar year. There is no stopping this Karan Johar and Raj Mehta film now and one waits to see how much enhanced are the footfalls today. With 1st January as a national holiday of sorts, at number of centres across the country, expect huge numbers today as well.