Last Updated 04.08.2020 | 9:13 PM IST
feedback language
follow us on
Home » News » Box Office Special Features » Bollywood News Box Office: Ranveer Singh claims the second spot after Salman Khan in this box office record you might not be even aware of

The recently released film Simmba has been roaring at the box office since it hit screens last Friday. Directed by Rohit Shetty, Simmba that featured Ranveer Singh in the title role hit a massive 4020 screens and been dominating the box office register. While the business of the film seems to be unstoppable, Ranveer Singh is certainly a happy man. But, we at Bollywood Hungama decided to take a closer look at a new record of sorts that the young gun as managed. Interestingly, with the stunning success of Simmba Ranveer Singh is currently second only to Salman Khan when ranking the highest grossing male celebrities for a particular year. 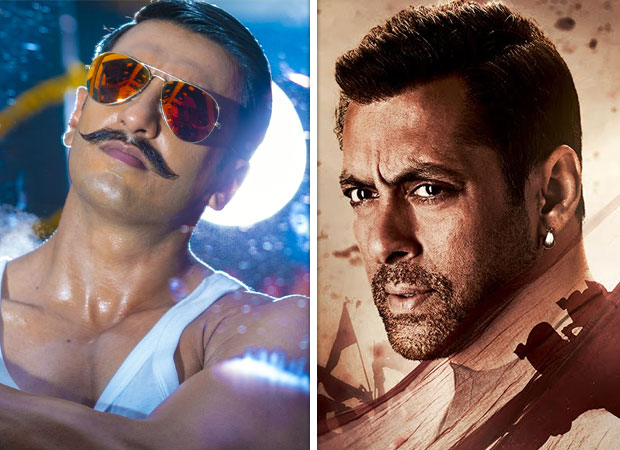 But if that wasn’t all, with Simmba still enjoying the audience’s favour and with little to no competition at the box office it is more than likely that the cumulative collections of Ranveer at the end of Simmba’s box office run will be rather close to that of Salman Khan. In fact, expectations are that Ranveer Singh’s cumulative box office collections are likely to end up at Rs. 526 cr.