Simmba had a huge second Friday as it brought in Rs. 9.02 crore more. This is simply fantastic and now the film is aiming for a second weekend in the range of Rs. 38-40 crore. The Rohit Shetty entertainer has already collected Rs. 159.83 crore and the journey towards the Rs. 200 Crore Club is going to be super-fast now. In fact that milestone would be reached by Tuesday itself and that would be a huge accomplishment since the film had entered Rs. 100 Crore Club on its first Tuesday. 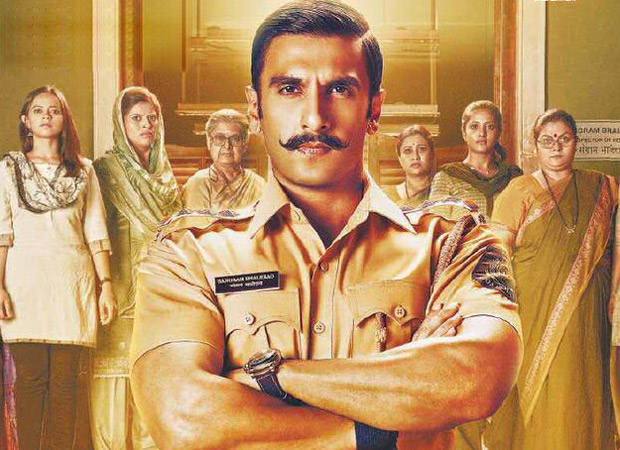 The film is pretty much running ahead as a one horse show and there is no other film which is coming even close to it. Zero is out and KGF [Hindi] is collecting but on a lower end. There were no new releases that arrived this Friday either which means audiences don't have any other distraction.

In terms of the biggies of 2019 there is not much of a competition in the week ahead. This means Ranveer Singh and Sara Ali Khan can well be assured of a clean run for the fortnight ahead which would ensure that Simmba continues to gain huge moolah.

It is now a given that the lifetime of Simmba would be in excess of Rs. 250 crore and that would be one remarkable feat indeed for the 'masala' entertainer.