Padmaavat starring Ranveer Singh, Deepika Padukone and Shahid Kapoor hit screens worldwide on January 25. Directed by Sanjay Leela Bhansali this epic saga has enthralled the audience who have been flocking theatres since its release. In fact, the business of Padmaavat has been steadily growing since its release, now a little over a week later the film has managed to rake a staggering Rs. 402.94 cr at the worldwide box office. 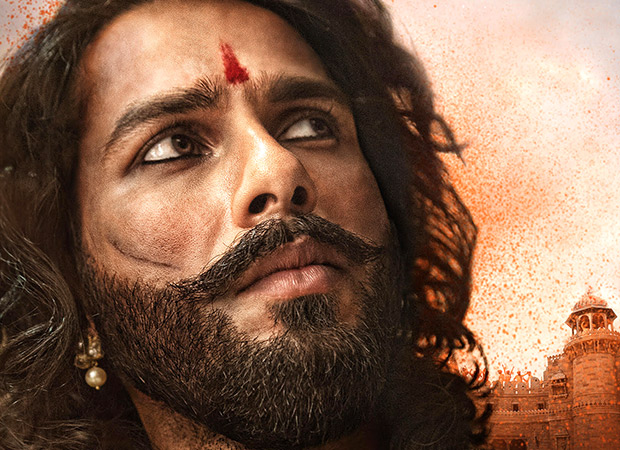 Collecting a massive Rs. 272.44 cr gross within the domestic market despite the fact that Padmaavat faced plenty of hurdles and did not feature screenings in key mass dominated sectors, the film has started off the tally for 2018 with a bang. Coupled with this massive domestic collection, the audience in the overseas markets have accepted the film with open arms. In fact, Padmaavat has steadily been climbing the ladder to become one of the highest grossing Indian films in quite a few overseas markets. Given this growth Padmaavat has already managed to collect Rs. 130.50 cr at the overseas box office. This coupled with the domestic collections of the film peg the worldwide collections of Padmaavat at a staggering Rs. 402.94 cr.

If that wasn’t enough, while back home the protests against the films seem to be settling down, the business of Padmaavat is expected to see good growth going into is second week. Similarly in the overseas markets as well, Padmaavat continues to be the audience’s first choice when it comes to Bollywood movies, setting the trend for further growth. Keeping this in mind, advance predictions indicate that the overall lifetime business of Padmaavat could well be over the Rs. 550 cr mark.

Padmaavat box office at a glance