Padmaavat has scored another major milestone and that too in real quick time. The film has not just entered the Rs. 200 Crore Club in a jiffy, in the process it has also managed to surpass the lifetime total of major biggies like Golmaal Again [Rs. 205.70 crore], Happy New Year [Rs. 205 crore] and 3 Idiots [Rs. 202.50 crore]. 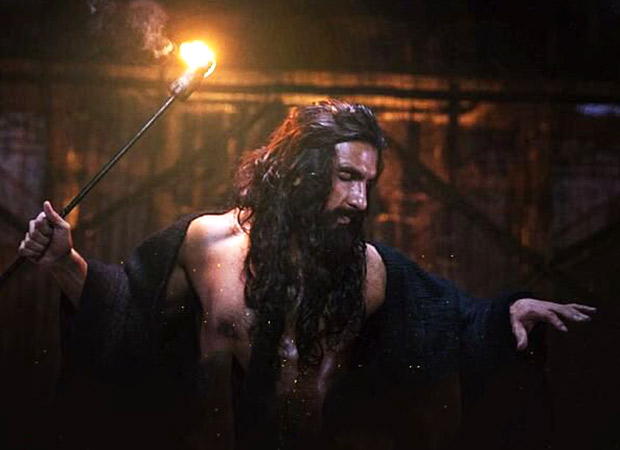 Currently standing at Rs. 212.50 crore (after Sunday collections of Rs. 20 crore), Padmaavat has also gone past the lifetime of another major success, Prem Ratan Dhan Payo [Rs. 210 crore]. As for Chennai Express, it too would be history by the time the second week is through as Padmaavat should manage to edge past Rs. 227 crore as well.

That would also bring the film into Top-10 grossers of all times (ever since the advent of Rs. 100 Crore Club) and the next film in line would be Kick [Rs. 232 crore]. We will talk about that film and others from second weekend onwards.

Meanwhile, for Deepika Padukone this is not her third double century after Chennai Express and Happy New Year. On the other hand Sanjay Leela Bhansali, Ranveer Singh and Shahid Kapoor have found an entry into this elite club for the first time ever. Particularly interesting is the case of Shahid Kapoor who has sky rocketed from his personal best of Rs. 66 crore [R... Rajkumar] to Padmaavat [Rs. 200 crore +] which is stuff that dreams are made of.