The Sanjay Leela Bhansali directed film Padmaavat released on January 25, amidst tight security. Starring Ranveer Singh, Deepika Padukone and Shahid Kapoor the film faced immense opposition from certain groups that threatened to stall the release of the film. However, despite the obstacles it faced Padmaavat has been recording stellar numbers at the box office. 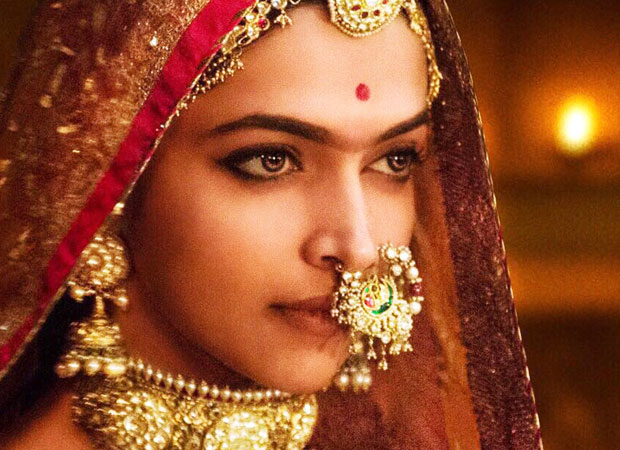 But, given the fact that Padmaavat still continues to run in theatres, and the fact that the protests have calmed down since the film’s release the business of Padmaavat is expected to see good growth in its second week.