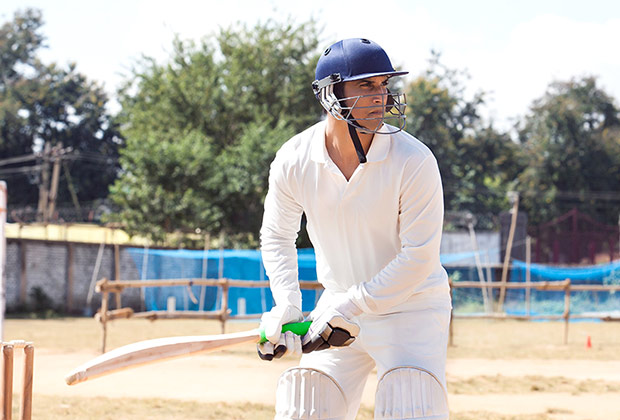 M.S. Dhoni - The Untold Story has done quite well in the second week. It has managed to earn over Rs. 27.35 crore and in the process accumulated Rs. 121.48 crore at the Box Office. Though the film had slowed down (on relative terms) in the weekdays of the first week (after a record opening weekend), the second week has shown relatively much better hold. That is also owing to the fact that there was just no competition whatsoever with Mirzya failing big time. Due to no other release in the running and the Neeraj Pandey film turning out to be a one horse race, the collections held up well. Mid-week Dusshehra holiday helped too.

The film is now all set to be the second highest grosser of the year after Sultan. This is how the lifetime collections of the Bollywood releases this year look like:

The film should go past Airlift this weekend since there is no major Hindi film in the running. In fact the Fox production also has the maximum screen count still reserved for it in the third week as well, despite release of five new Hindi films. However, the weekend collections of the Sushant Singh Rajput starrer would still be the highest amongst them all.

M.S. Dhoni - The Untold Story is now a huge hit in theaters and one looks forward to the kind of response it gains on the satellite circuits now. Considering its cricket theme, it should ideally do well there as well.