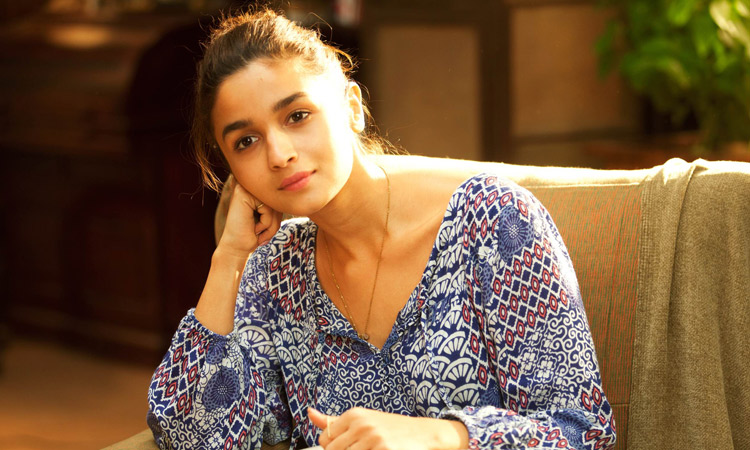 Tomorrow we see the release of the much talked about Shah Rukh Khan and Alia Bhatt starrer Dear Zindagi. Directed by Gauri Shinde the film has managed to generate tremendous hype. But in the overseas market the film witnessed an early release thanks to the Thanks giving weekend holidays.

Coupled with this and the fact that Shah Rukh Khan enjoys a big fan following in the overseas market it comes as no surprise that Dear Zindagi has managed to do well. In fact the film has collected 172,571 USD [Rs. 1.19 cr] from 127 screens on its opening day at the U.S.A box office. At the Canada box office, the movie collected 12,060 USD [8.29 lacs] from 16 screens.

Though this figure itself is rather impressive the overall collections of the film are expected to show a steady growth over the weekend.