Aiyaary had a low weekend at the Box Office as there wasn't much of a momentum that it could gain on Saturday and Sunday. The big jump that was pretty much needed wasn't really there as a result of which the weekend collections were just Rs. 11.70 crore. 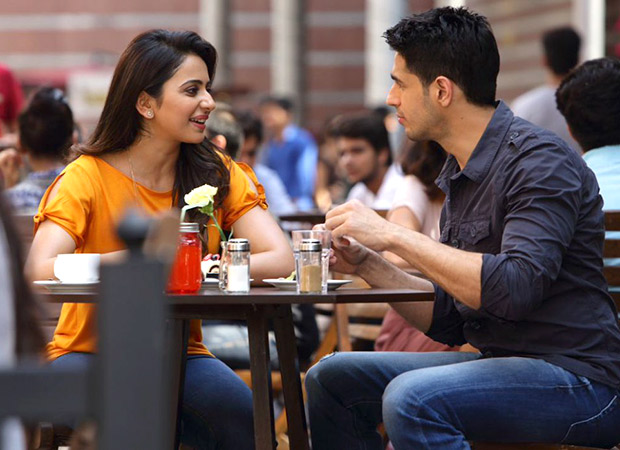 This isn't good since Aiyaary is an expensive film and quite some ground was required to be covered in the first three days itself. The film's progress so far can well be gauged by the fact that the collections are lesser than similar genre film, Naam Shabana. That film was a Neeraj Pandey production and made at a much lesser cost. Still, it had gathered Rs. 18.76 crore over the weekend (though helped by the star presence of Akshay Kumar). The word of mouth was better too which allowed it to eventually reach a respectable lifetime of Rs. 37.25 crore. In case of Aiyaary, this appears to be quite some distance away and difficult too.

Yes, Aiyaary will do better than Sidharth Malhotra's A Gentleman [Rs. 20.7 crore] but it has to be seen if it manages to go past Ittefaq [Rs. 30 crore] and Baar Baar Dekho [Rs. 32 crore]. However, the film deserved better since the overall content is much better than what some of the reviews may suggest.

EXCLUSIVE: "I am proud to be a television…