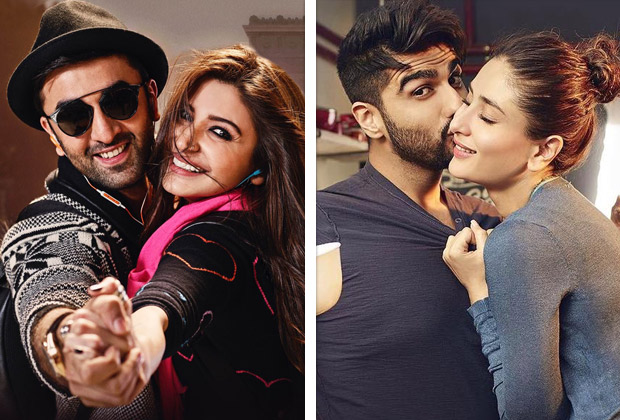 Ae Dil Hai Mushkil is continuing to do well at the Box Office. Since the weekend collections were anyways good, it was pretty much on the cards that the Karan Johar film will jump well on Monday, the national holiday. This is what happened as Rs. 17.75 crore more came in, hence bringing the overall sum to Rs. 53.35 crore. In the process the film has crossed the lifetime total of highest grossing romantic drama of 2016, Ki & Ka [Rs. 51 crore].

The film should have good collections today as well (owing to partial holiday of Bhai Duj) and the manner in which the Ranbir Kapoor and Anushka Sharma starrer is currently doing, lifetime collections of former's Tamasha [Rs. 68 crore] will be definitely crossed by end of Week One. Ae Dil Hai Mushkil has worked with its target audiences, the ones in urban India, and now it has to be seen how the collections stay on to be stable in the long run at these territories.

For Karan Johar, the film is turning out to be a good win professionally since the lifetime total of his last release, Student of the Year [Rs. 70 crore], too would be surpassed by end of first week itself. While Rs. 100 crore is now a given for the film in the lifetime run, it now has to be seen how much further would the film eventually go. The week so far has not quite followed a regular trending owing to (first) pre-Diwali season in the weekend and (then) holidays in the weekdays. It would be only from the second weekend onwards that the film would begin to take a regular course and this is what would define the quantum of its success.