A solo release is always most welcome. In that aspect, the makers of Badla must be happy that they are arriving sans any competition for. Bollywood at least. However there is a catch. Hollywood is bringing its Captain Marvel alongside which means for audiences there would be a major option available. 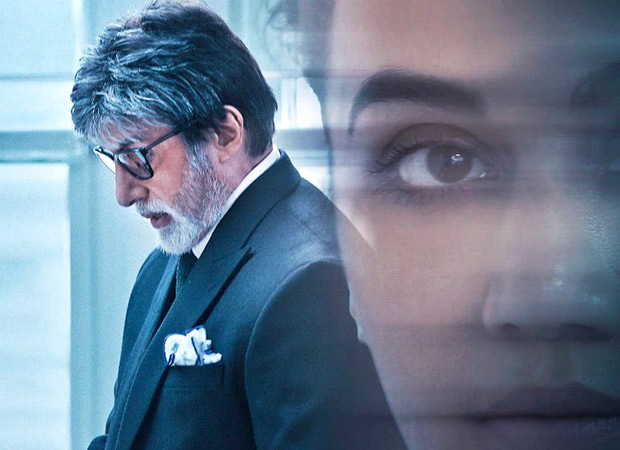 Nonetheless, Badla has its own merits and that should ensure good eyeballs once the film is in theatres. Amitabh Bachchan and Taapsee Pannu are coming together in this murder mystery with none other than Shah Rukh Khan as the producer. Given the fact that Sujoy Ghosh is the director here, the film could well have been named Kahaani 3, given the genre, stage and setting.

That said, this one is a standalone affair and is basically an official adaptation of a Spanish film (The Invisible Guest in English). That film was a fantastic thrilling entertainer with good dose of drama and if Sujoy manages to bring the same flavour in Hindi then he has a winner in hand.

A film like this has a niche appeal, just as was in case of Kahaani, and also it is more urban as well as complicated in terms of plot twists. Since the film is seeing a restricted release with less than 1000 screens, an opening of around Rs. 3-4 crore would be the best case scenario on Friday before word of mouth takes over.