Two well set films catering to the same audience segment are continuing to do well together at the Box Office. Luka Chuppi is a set film now as it collected Rs. 4.60 crore more on Wednesday that has pushed its total to Rs. 49.67 crore. Rest assured it will get a good screen count for itself in the coming week as well since there is appreciation amongst the target audience. 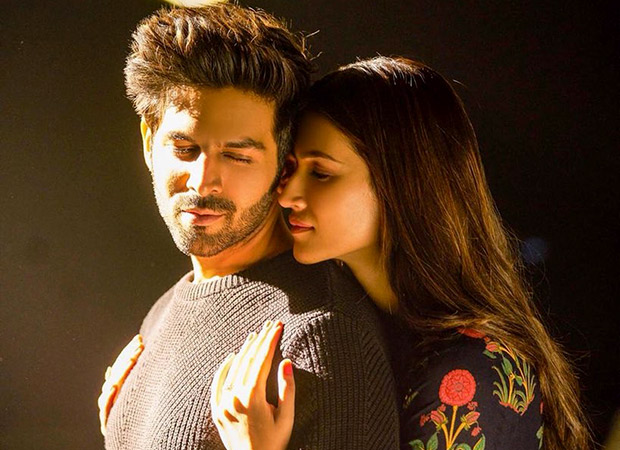 On the other hand Total Dhamaal too is fetching numbers, as evidenced from footfalls that are still there in the second week. The film brought in Rs. 3 crore more and with this the overall collections of the Indra Kumar directed film stands at Rs. 130 crore. Yet again, the multi starrer would find favour amongst the exhibitors in week to come too which will keep the fire burning for it.

Success of these two clean entertainers with good dose of humour will definitely have many filmmakers pick on the opportunity and put on floors more such films that cater to wider audience. Incidentally, while one is a big budget extravagant affair, another has been made on controlled costs and that opens avenues for all kind of projects with a different spend ratio.