83 is now the second Hindi release of 2021 to hit a century at the box office. Sooryavanshi was the first to do that and it ended its lifetime at Rs. 196 crores. Now 83 has gone past the Rs. 100 crores mark and while the lifetime would be around Rs. 110 crores eventually, one of course expected a lot more. 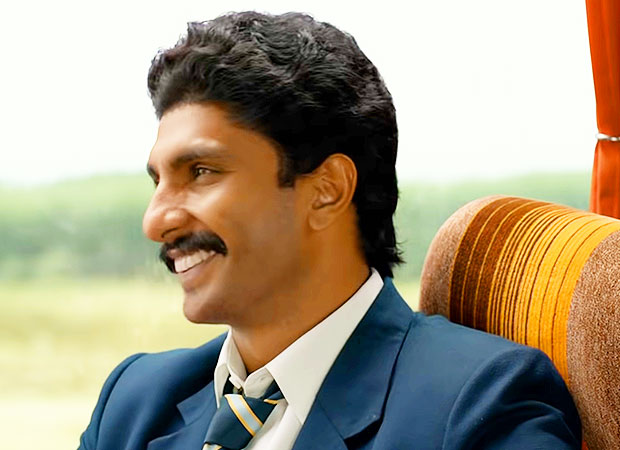 On Sunday the film collected Rs. 1.47 crores more and that has pushed the overall total to Rs. 100.56 crores. These are the numbers across all languages, including the south dubbed versions, and while the Hindi version too will eventually cross the Rs. 100 crores mark, frankly it should have done that much much earlier.

Bollywood box office scene has been pretty shaken up for two years now with the only big grossers being Tanhaji - The Unsung Warrior and Baaghi 3 in 2020 and Sooryavanshi from 2021. 83 has managed to go past Baaghi 3 which had collected this much from 11 days in fact before pandemic resulted in forced closedown of cinema. Both have Sajid Nadiadwala attached to them as he was the one who had put together Baaghi 3 while also being one of the half a dozen producers on 83.