The 2019 film Chhichhore starring the late actor Sushant Singh Rajput released in China just last week. After opening on a decent note, the film ended its opening weekend with a total of 1.7 million USD [Rs. 12.60 cr]. 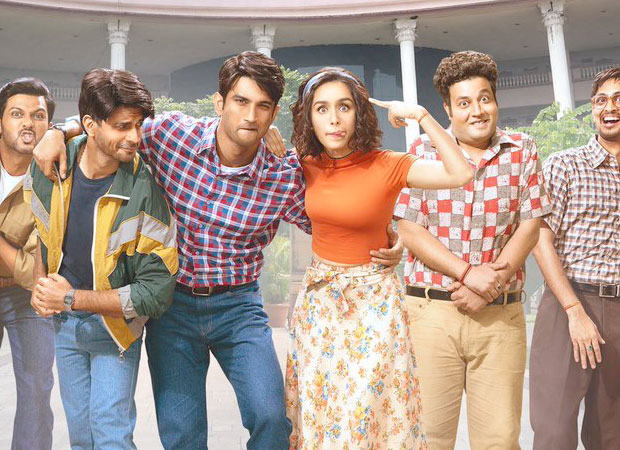 In this box office report we take a look at the opening weekend collections of Chhichhore while comparing the same to previous Bollywood films that have released in this market. Though unable to surpass the business of previous releases, Chhichhore ranks as the 16th highest opening weekend grosser at the China box office. Preceded by films like Kaabil that collected USD 1.85 million [Rs. 13.71 cr.], Sultan that collected USD 3.01 million [Rs. 22.31 cr.] and others, the business of the film is expected to see an increase in its first week at the China box office.

In fact, trade estimates state that given the current pandemic scenario and the fact that new film production has been greatly hampered, Chhichhore is more than likely to enjoy a good run at the China box office. If that wasn’t all, the relatable topic that has connected with the audience in China in the past will definitely aid Chhichhore as well.