After much talk and promotion we finally see the release of the Salman Khan starrer Bharat. Directed by Ali Abbas Zafar the film which will see Khan sharing screen space with Katrina Kaif, Disha Patani and Suniel Grover has been one of the most anticipated releases of the year. In the overseas markets, Bharat releases after a dry spell with no big ticket Bollywood movie hitting screens in the past few weeks, and is expected to take the box office by storm on Eid.

If that wasn’t enough, Bharat that releases on Wednesday also enjoys an extended festive five day weekend which is sure to bolster box office collections. Now, with the Salman Khan starrer expected to open on a massive note, expectations are that the overseas markets will see collections setting new records. As of now, expectations about the film are at an all-time high, with predictions stating that Bharat will rake in a huge bonanza for the makers. 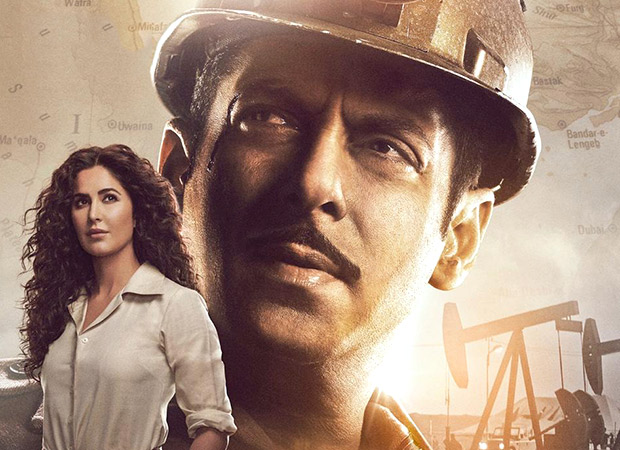