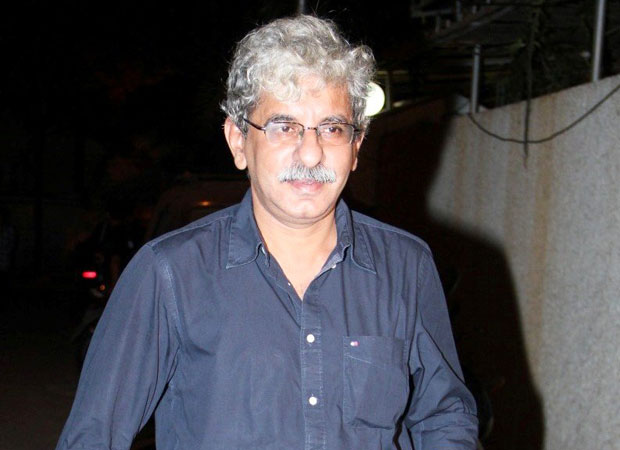 It is a known fact that very few filmmakers from Bollywood are fascinated about the dark genres of cinema. One amongst them is Sriram Raghavan and if the success of his last film Badlapur is anything to go by, we can definitely say that it is the filmmaker’s comfort zone.

So it is not surprising that the director has joined hands with the renowned production house Viacom 18. Like many of his films, this one too promises to be an unconventional one with many thrilling elements. Happy about working on his favourite genre, Sriram Raghavan stated that he is really looking forward for this collaboration.

Not divulging many details, Ajit Andhare COO of Viacom 18 Motion Pictures expressed his happiness of being associated with the filmmaker and added that their partnership will foster. He also mentioned that it will give them a new dimension that presents a new slate of films to the audience.

As far as the other details are concerned, the title, the cast are all yet to be finalized and are being kept under wraps. Recent reports claimed that Ayushmann Khurrana was roped in for one of Sriram Raghavan’s films, which was initially rejected by Varun Dhawan and Harshvardhan Kapoor owing to date clashes with their other projects. However no official announcement has been made on the same.