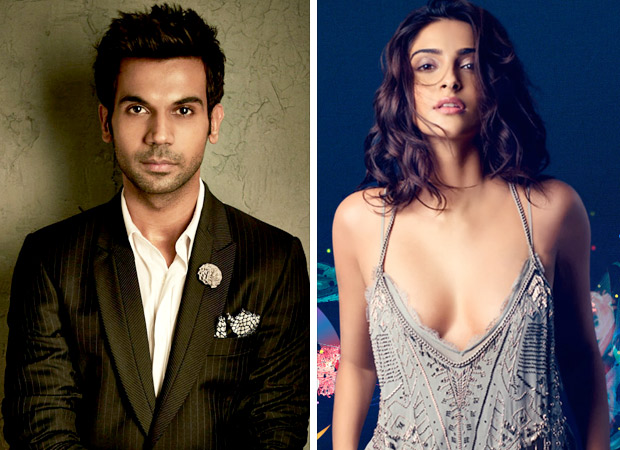 Sonam Kapoor has got millions of fans and besides her amazing fashion sense; she has also been appreciated for her relaxed bond with her father, Anil Kapoor. Since a long time, there has been a demand to see them together in a film. Suddenly, last month, it came to light that it’s indeed happening. Anil Kapoor and Sonam Kapoor will be seen together in Ek Ladki Ko Dekha Toh Aisa Laga. It’ll be produced by Vidhu Vinod Chopra and directed by her sister Shelly. Shelly was earlier going to make Sanjay Dutt’s comeback film titled Marco Bhau but due to certain reasons, the film was shelved.

Now reports are going around that Rajkummar Rao has been roped in to play Sonam’s love interest. Both have worked together in Abhishek Dogra’s comic caper Dolly Ki Doli. But that film didn’t explore their chemistry much. It featured Rajkummar in love with Sonam but on the night of the marriage, she cons him and his family and runs away. Ek Ladki Ko Dekha Toh Aisa Laga is expected to see them in a conventional romantic setting.

When asked for confirmation, Rajkummar Rao neither agreed nor refused. He simply said that he’ll be happy if he gets a chance to be a part of Ek Ladki Ko Dekha Toh Aisa Laga. He further said that he’s a big fan of films made by Vidhu Vinod Chopra and that he admire his vision.

If Rajkummar Rao bags Ek Ladki Ko Dekha Toh Aisa Laga, it will be his second film with Anil Kapoor in less than a year. At present, he’s doing Fanney Khan, co-starring Anil and Aishwarya Rai Bachchan. He’s expected to resume the shoot soon once his leg injury gets healed. This Friday, his romantic drama Shaadi Mein Zaroor Aana will hit screens.