Directed by the late Raj Kaushal, the series, Akkad Bakkad Rafu Chakkar is produced by Refuel Productions and is slated to stream on November 3, 2021, on Prime Video across 240 countries and territories worldwide. 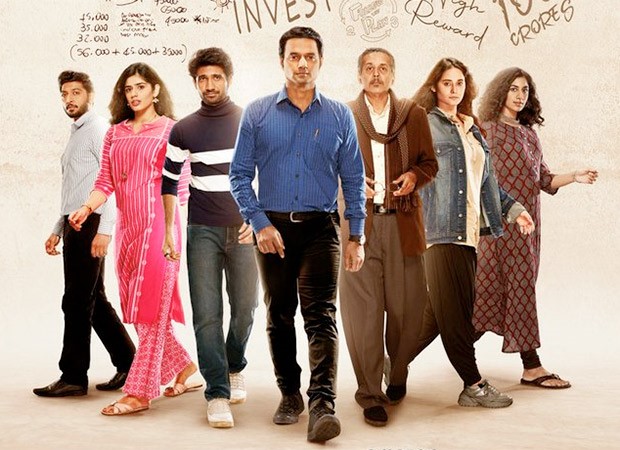 Taking audiences through a prospective, yet exciting scam in the making, the slick and smoother teaser raises the excitement right from the word go. We see Bhargav Sharma (Played by Vicky Arora) and his friends hatch a plan to open India’s first fake bank and get people to deposit money in it and flee with the moolah. Leaving viewers with ample food for thought, the show promises to be an interesting watch as one wonders if they will get away or get caught.