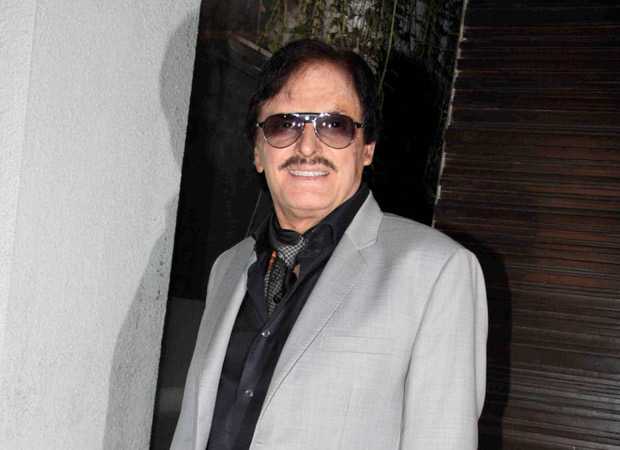 Sanjay Khan, who made his debut in Bollywood in the 60s, is more than happy to see his kids flourish while he has remained quite aloof from the film industry of late. However, the actor-producer has decided to unveil his life story to the world by writing an autobiography.

Sanjay Khan, who was once known to be a Bollywood heartthrob, has decided to speak about his life in a book which will not only touch upon his film career but also his personal life and his relationships. Furthermore, we hear that he will also get candid about his encounters where he will talk about his amazing camaraderie with Raj Kapoor and also about his bond with friend, philosopher and guide Chetan Anand.

Let us tell you that during his younger days, there were several media speculations about his alleged affair with then diva Zeenat Aman and rumours also claimed that the two were married. But it is yet to be known if the actor – producer will tackle these topics in his autobiography.

Sanjay Khan is married to Zarine Khan and is the father of Sussanne Khan,  Zayed Khan, designers Farah Khan Ali and Simone Arora.

Sonu Sood's autobiography to be titled I Am…

Is Neha Kakkar really getting married?…