Lee Soo Man, the founder of South Korea’s one of the biggest management agencies, reportedly has a new feature documentary currently underway at Amazon’s Prime Video. According to Deadline, filmmaker Ting Poo is helming Lee Soo Man: The King of K-Pop, a “documentary chronicling the enthralling life of a bold visionary whose work put his country on the map, sparked a global movement, and continues to define an era. A futurist and visionary on the scale of Steve Jobs, Lee is more than a music impresario. He is a world-builder and a technologist whose original creation has taken over global entertainment, one K-Pop band at a time.” 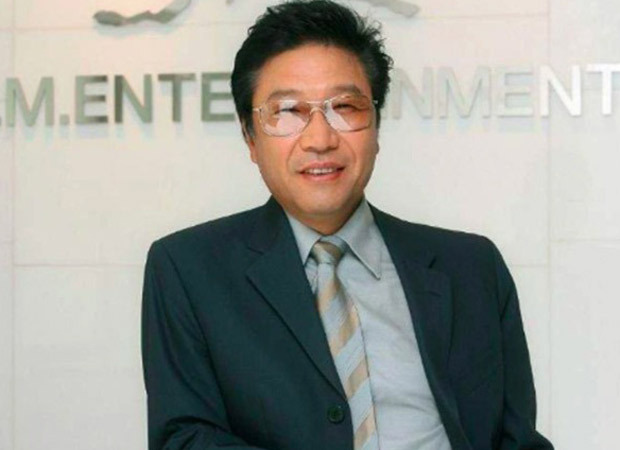 SM Entertainment’s founder Lee Soo Man to star in his own documentary Lee Soo Man: The King of K-Pop at Amazon Studios

While Amazon Studios has yet to announce its premiere date, Lee Soo Man: The King of K-pop will be available to stream via Prime Video once it is released, in 240 countries and territories worldwide. “We are thrilled to reunite with Ting Poo to capture Lee Soo Man’s dynamic career and undeniable influence on K-Pop and the music industry as a whole,” Brianna Oh, head of documentary features at Amazon Studios, said in a statement.

“We are confident this incredibly talented filmmaking team will deliver an emotional and compelling documentary that our Prime Video customers around the world will fall in love with.” Poo, who previously worked on Oscar winner Heaven Is a Traffic Jam on the 405, said, “I couldn’t be more excited to work with the incredible teams at Prime Video and This Machine to tell the story of one of the most influential creators of our time. Lee Soo Man is a modern-day Willy Wonka whose story will resonate with dreamers everywhere.”