The fresh casting of Vicky Kaushal, Kiara Advani and Bhumi Pednekar in Shashank Khaitan’s Govinda Naam Mera is making heads turn, especially ever since its fun trailer was out. It is now learnt that the film will also see Khaitan himself playing a cameo. 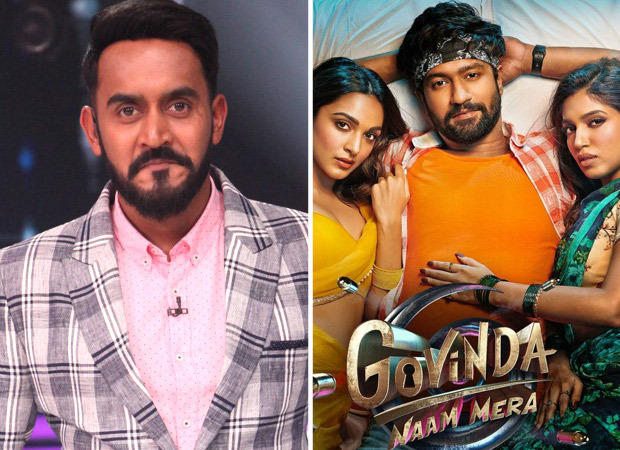 The news about the same is officially shared by the makers of the film. However, they have kept the details about his character under wraps. But this is not the first time that Shashank has been in front of the camera. The filmmaker was seen in a cameo in Yash Raj Films’ Ishaqzaade too. Arjun Kapoor, the lead actor who made his debut with that film, had once spoken about this before the release of Khaitan’s directorial venture Dhadak, which starred Ishaan Khatter and Janhvi Kapoor.

Sharing details about Shashank’s cameo in Ishaqzaade, Arjun had said, “Actually, Shashank Khaitan made his acting debut in Ishaqzaade with me and Parineeti (Chopra). Very few people know that he danced with me in ‘Chhokhra Jawaan.’”

Also read: “Kiara Advani is like the Udit Narayan of actors,” says Vicky Kaushal about her Govinda Naam Mera co-star