Baahubali star Rana Daggubati is all set for his next project and will be seen in a new avatar in Haathi Mere Saathi. While the film is under production, it is now been revealed that veteran actors Sachin Pilgaonkar and Supriya Pilgaonkar's daughter Shirya Pilgaonkar will be starring in the film. The actress has replaced Kalki Koechlin in the film. 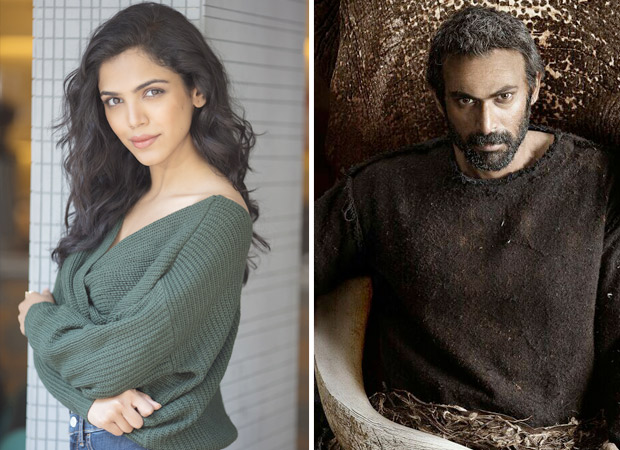 Shriya Pilgaonkar will reportedly be essaying the role of a journalist in the remake. As for the actress, she is excited to step into this film and star opposite Rana Daggubati whose films she has loved watching. This would be the first time she will star in a trilingual film.

Directed by Prabhu Solomon, Haathi Mere Saathi will be shot in Thailand soon and across India too. It will be a trilingual project – Hindi, Telugu and Tamil. The film is set to be a tribute to veteran actor Rajesh Khanna and will mostly release during Diwali this year.

On the work front, Shriya Pilgaonkar has been a known face in the digital world. She was recently seen in Amazon Prime’s original series Mirzapur with Pankaj Tripathi.