Housefull 4 is one of the most awaited movies of 2019 and it was also a film which courted controversy in the Me Too movement. Director Sajid Khan was accused of sexual harassment by many women associated with him. The producers therefore took a decision of sacking him from the movie until charges against him were dismissed. Post this; Farhad Samji took over as the director. He spoke with media about his ambitious movie and the challenges he faced after he took over the project midway. He also spoke about the surprise package of the final: Rana Dagubatti. Samji revealed that his is an important role and that it would be too early to talk about it right now. 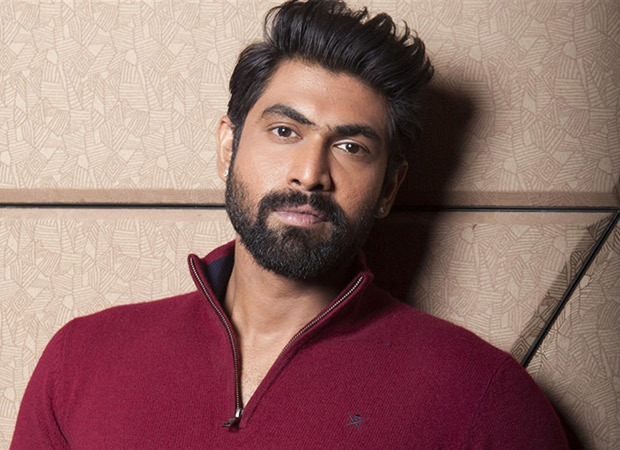 But he did reveal that Rana will be a threat in the movie. Which means that it is a pretty interesting role! He also said that it was pretty tough for him to start work on the film despite the fact that he had not written the screenplay or dialogues. He said that he took it up as s challenge and tried to do justice to the same. The movie stars Akshay Kumar, Riteish Deshmukh, and Bobby Deol among others. The movie is a part of hit franchise and so lot is expected from the same, box office wise.

Akshay is as usual headlining this film. He has pretty interesting line up this year with Kesari and Good News with Dharma Productions and Housefull 4 of course.