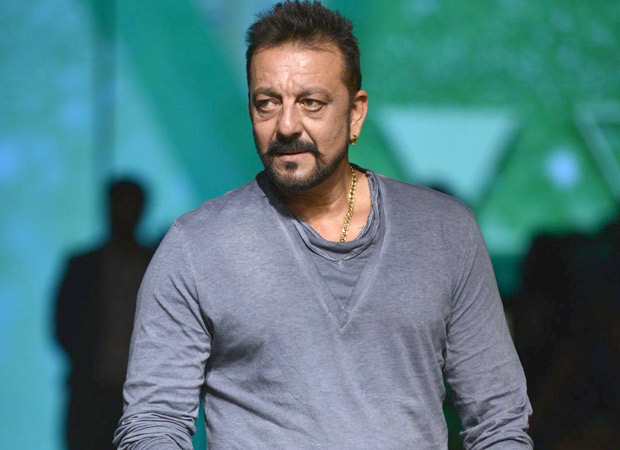 With Sanjay Dutt marking his new innings in Bollywood with Bhoomi, we also know that the actor is planning on doing some unconventional roles. Although we are aware of a few films that are in the pipeline, here’s yet another film that has been added to the list – the Hindi remake of the Telugu hit Prasthanam.

Set against the backdrop of a nexus between politics and business, Prasthanam is a story of greed, ambition and destruction. The Deva Dutta directorial has won several accolades for its powerful storyline. However, the character sketch of Sanjay Dutt and the details of the rest of the cast who will be a part of the film are yet to be finalized.

On the other hand, besides Bhoomi, Sanjay Dutt will also be focusing on films like Torbaaz as well as the Munnabhai series. While the former will go on floor soon, reportedly, Rajkumar Hirani and Vidhu Vinod Chopra are still working on the next story for the comedy franchise.

As for Prasthanam remake, we hear that the film is slated to go on floor in March next year.