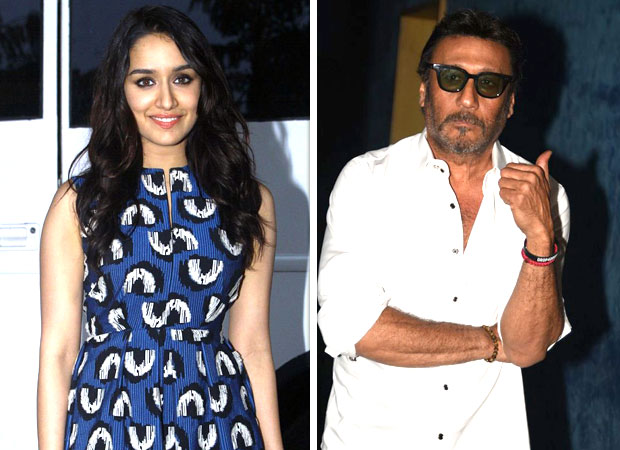 According to the reports, Jackie Shroff has been roped in for a pivotal role in Saaho and will reportedly be seen as the main villain. Recently, the actor confirmed being a part of the film and said that he was happpy to star opposite one of the biggest actors like Prabhas. He was glad to know that they trust with him for a role like this.

Besides Jackie Shroff, Shraddha Kapoor was recently finalized as the leading lady. She had confirmed by saying, “So so excited to be a part of the ‘Saaho’ team & to be working with Prabhas!!! Woohoo.”

Neil Nitin Mukesh and Chunky Pandey will also be joining the forces. Directed by Sujeeth, Saaho will be a hi-tech action drama which will be shot in three languages – Hindi, Tamil and Telugu – simultaneously.