Bollywood actor Sanjay Dutt gifted his wife Maanayata Dutt four flats worth around Rs. 100 crore located in the upscale suburb of Mumbai. However, within a week, Maanayata returned the gift as reported by Money control. 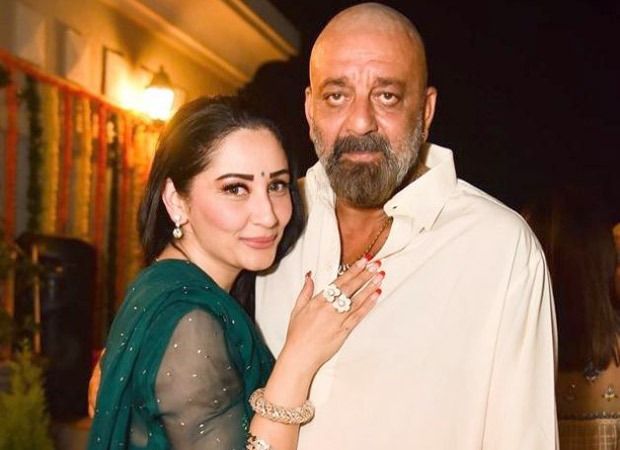 The four apartments gifted by Dutt are in the Imperial Heights building in Pali Hill in Bandra which is home to several rich celebrities. According to reports, two of the flats are on the third and fourth floor while there is a penthouse on the 11th and 12th floor.

The apartments come with two open and 15 stilt car parking spaces on the ground and lower ground floors. According to the gift deed, Rs. 26.5 crore is the circle rate, or the value determined by the government for the four properties but reports claim that the market value of the units is more than Rs. 100 crore.

Reports also suggest that the first gift deed was executed by Dutt on December 23, 2020 and Maanayata returned them on December 29, 2020. As per the reports, a legal expert said that gifting property to family members is a common practice but not its reversal. The expert suggested that it might have something to do with tax restructuring.

ALSO READ: “Sanjay Dutt is a fighter and nothing can keep him down,” says Prithviraj director Dr. Chandraprakash Dwivedi