Voot Select is all set to excite the audience with the teaser of the soon-to-released original Candy. This drama series is an amalgamation of suspense, fear, hope, politics, ambition, murder mystery, and a lot more. 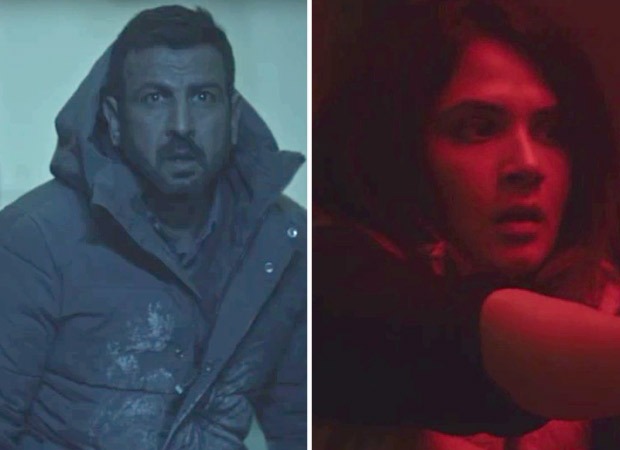 Directed by Ashish R Shukla, the web series boasts of a stellar cast - Ronit Roy as a teacher and Richa Chadha in a power-packed role of police personnel. Candy, a plot thickened with stories of drugs, politics, ambition, and murder, is sweet as sin. But is behind these sinister doings- a man or a beast, no one can tell. Set in a boarding school, in a misty hill town, this Candy is going to be full of action, thrill, and a complete jawbreaker. Featuring Richa Chadha and Ronit Roy in the lead roles, Candy will definitely take the audiences on an adrenaline-charged quest to unwrap the secrets.

Along with Ronit Roy and Richa Chadha, the show will also feature Manu Rishi Chadha and Nakul Sehdev in pivotal roles. The series is directed by Ashish R. Shukla and produced by Optimystix Entertainment.