An out and out action drama, Mauli is produced by Genelia and Riteish Deshmukh's production venture - Mumbai Film Company. The film is written by Kshitij Patwardhan and will be directed by Aditya Sarpotdar who collaborated with Riteish on his last production venture - Faster Fene. 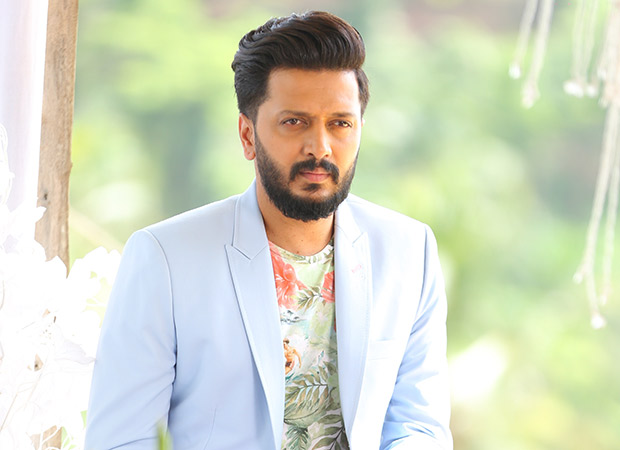 Talking about his next Marathi venture as an actor, Riteish says, "As an actor, I’ve always wanted to experiment with various genres and thankfully, in the last few years, I’ve had the opportunity to do so. Lai Bhaari made me believe I could attempt the action drama genre and after I read Mauli’s script, I knew I was ready for my second Marathi film."

Sharing her excitement about her next film as producer, Genelia says, "Rooted in the musical action drama genre, Mauli is one of the most ambitious films produced by us at Mumbai Film Company. After Faster Fene, we are happy to extend our association with Director Aditya Sarpotdar & writer Kshitij Patwardhan. With Mauli going on floors now, we will also be making a few more exciting announcements very soon!"

The film is expected to have an elaborate release by the end of the year.

Radhe - Your Most Wanted Bhai and Laxmmi…