Mallika Sherawat is on a mission to help eradicate child prostitution and trafficking. And this time she is taking her mission all the way to Cannes.  The actor has been working tirelessly with her international NGO Free-A-Girl to not just end this heinous form of violence against women and girls but also rehabilitate the victims of such abuse. 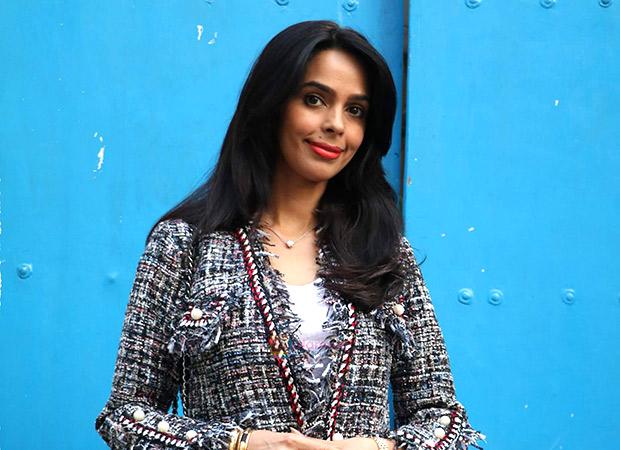 The actor & activist is looking to raise awareness about the issue at Cannes. In the past, many like Julia Roberts and Salma Hayek have used the influential forum to make a strong point.

Talking about it she said, “This is my 9th year at Cannes. It is so important in today’s world to raise awareness about this issue. It is 2018 and we are still grappling with child prostitution all around the world. There are so many children trapped in this racket. It is necessary to create awareness about what is happening with women all over the world. I believe Cannes is a significant platform to raise this issue.”

Her work with the Free-A- Girl NGO has been making headlines, especially when she reached out to External Affairs Minister Sushma Swaraj asking for help to get the Indian visa of Free-A- Child founder Evelien Holsken approved.

Mallika who will walk the red carpet on May 9 and May 10, has been a regular at Cannes and her fashion choices at the festival have always caught the attention of media and fans alike. Mallika’s constantly evolving and classy fashion tastes and choices have drawn much appreciation from fans over the world. When asked about her designer this time around, she said, “This time I am more excited for Cannes as my attire and look will be more attractive than the past years. I have two attire options from India and two from the US which I have shortlisted. The one will be finalized in the next week. As far as jewellery is concerned, I’m accessorising Boucheron this year.” 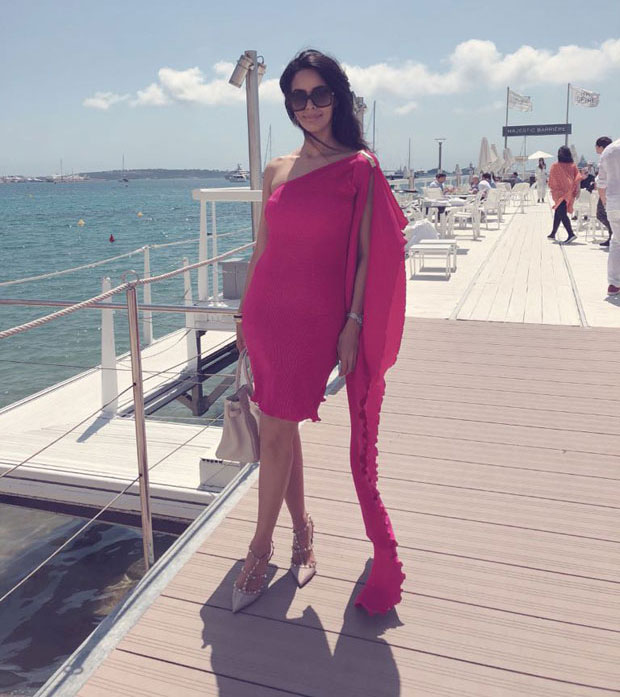 Mallika Sherawat made a style statement in an elegantly styled pink Wendell Rodricks couture. She paired it up with Bvlgari watch, Hermes Birkin bag and Valentino heels.

Shivangi Joshi’s Our Own Sky to have an OTT…

Mardaani 2: Here's why the makers decided to…