A female crew member was killed and a male crew member was hospitalized on October 21 when a prop gun misfired on the set of Rust on the Santa Fe, N.M. set. The director of photography, Halyna Hutchins, died in the misfire at the University of New Mexico Hospital after being airlifted from the set. She was 42 years old. The film's director Joel Souza has been hospitalized and has been receiving emergency care at Christus St. Vincent Regional Medical Center, according to the Santa Fe County Sheriff's Office. It was confirmed that the firearm was discharged by actor Alec Baldwin. 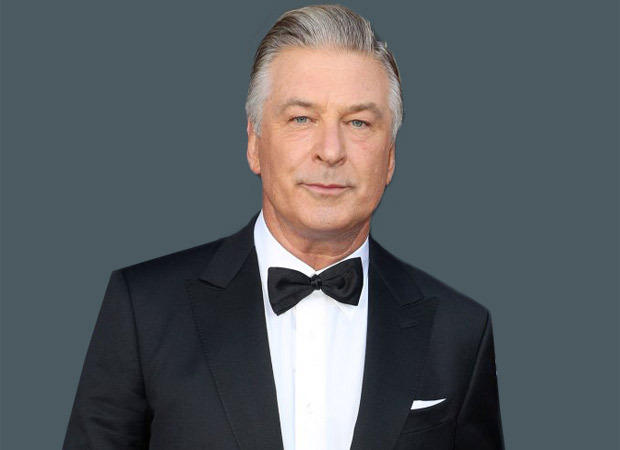 According to Entertainment Weekly, "The investigation remains open and active. No charges have been filed in regard to this incident, and witnesses are continuing to be interviewed by police."

A spokesperson told PEOPLE tabloid, "There was an accident today on the New Mexico set of Rust involving the misfire of a prop gun with blanks. Production has been halted for the time being. The safety of our cast and crew remains our top priority."