Payal Ghosh was slapped with a legal notice by Richa Chadha after the former had dragged her name in the alleged rape complaint against Anurag Kashyap. Payal had said that Anurag Kashyap told her about actresses like Richa Chadha, Mahie Gill, and Huma Qureshi being one call away for ‘activities’ like these. 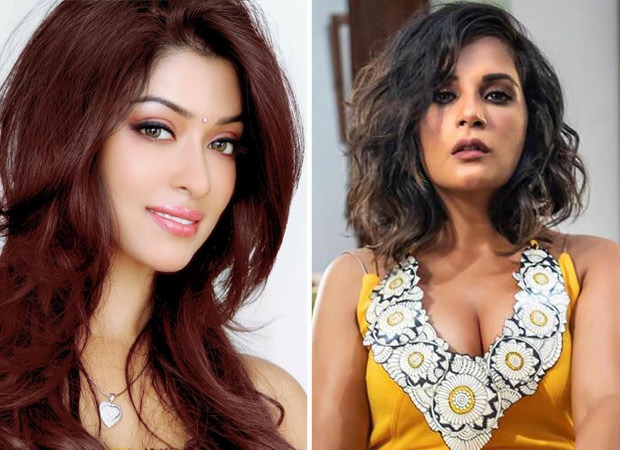 Richa Chadha had almost immediately taken legal action against Payal Ghosh for making such claims and had gotten the notice hand-delivered, which the latter refused to accept. However, the suit went to the Bombay High Court whereas per the reports, Payal Ghosh has submitted an unconditional apology to Richa Chadha in the form of an undertaking and the suit is now disposed of.

Apart from this, Richa Chadha's team issued a statement that reads, "Richa Chadha is elated with the outcome of the Case and is thankful to the Hon'ble Bombay High Court. The Bombay high court has accepted the consent terms as an undertaking to the Hon'ble Court in the Suit with Payal Ghosh giving Richa Chadha an unconditional apology and withdrawal of all statements defamatory posts also including videos and also agreeing not to state, make, publish, republish any defamatory, insulting, humiliating statements against Richa Chadda related to the subject matter of the Suit and/or any issue, dispute, complaint, suit, action, controversy, nefarious activity and/or criminal activity between Payal Ghosh and any person/party. The case with Kamaal R Khan continues while his statement is already recorded by the Hon'ble Court that he has no intention of repeating his tweets and that he will not make any similar remarks or the statement made by Payal Ghosh on Twitter or any other media, while the news channel has agreed to withdraw its videos from all its platforms and has agreed not to republish them along with agreeing for an injunction against them. A John Doe/Ashok Kumar order has also been granted to withdraw with immediate effect from their respective publications all defamatory statements, videos, tweets, and/or defamatory statements of Payal Ghosh, the news channel, and KRK. The suit for damages against The news channel and KRK continues."