That singer-actor-director Farhan Akhtar is completely smitten by the new love of his life, Shibani Dandekar is for everyone to see on social media. Close friends reveal that Farhan intends to legalize his relationship in 2019. 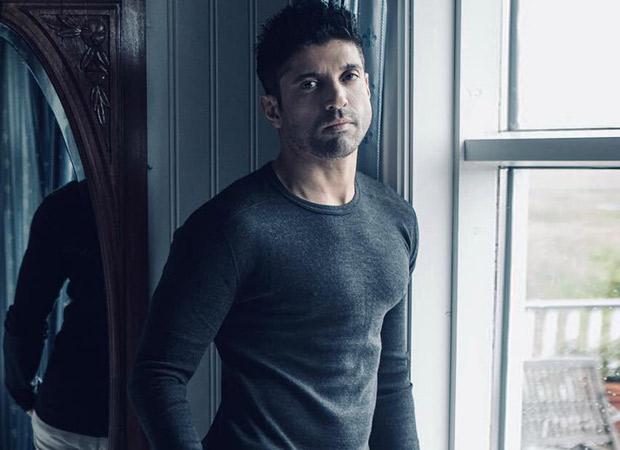 Says a friend of Farhan, “He most definitely wants to take their relationship to the next level. Farhan has always been a family man. Even now after divorce, he looks out for his first wife Adhuna, and there’s no animosity between them regarding Farhan’s new love interest. On the contrary, Adhuna is happy for Farhan as she too has found love after divorce. So there’s really no problem in Farhan getting married.”

A very close family member adds, “Farhan hasn’t discussed his love life with us. But as far as we’re concerned, we’re most happy to extend out support to whatever professional or personal decision he takes.”

The family member adds that Shibani has begun attending family functions. “Marriage is likely to happen sooner than later. Farhan’s daughters have also been told about the woman in their father’s life. It’s all been handled with transparency and maturity,” says the family member.

Also Read: Shibani Dandekar enjoys a movie night in a romantic setting with boyfriend Farhan Akhtar on his birthday