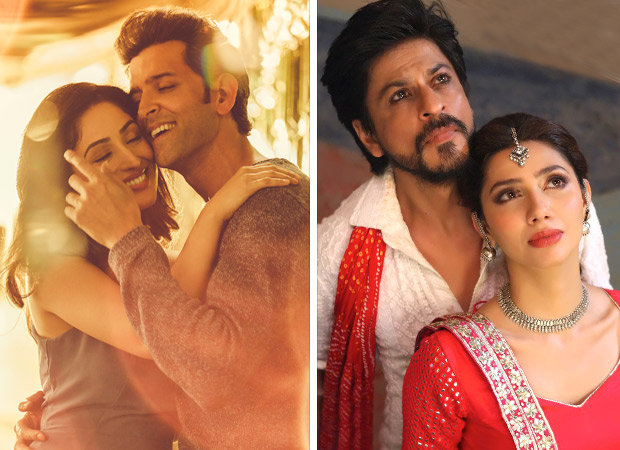 As Sanjay Gupta’s Kaabil and Rahul Dholakia’s Raees, both helmed by powerful star-producers Rakesh Roshan and Farhan Akhtar respectively, race to a January 25 release, Kaabil has beaten its formidable rival, at least as far as the completion of the film is concerned.

While Kaabil was ready a month ago, Raees was submitted only this week for censor certification.

Says a source from the CBFC, “Kaabil came to us three weeks ago and would’ve been viewed in the first week of January. But we had a huge backlog of films to be viewed. Kaabil had to wait in the queue. Not once were we pressurized to view Kaabil on priority by the producer (Rakesh Roshan).”

Raees will be viewed later by the CBFC. “We are viewing Kaabil this week. Raees came to us only this week, so it will have to wait its turn.”