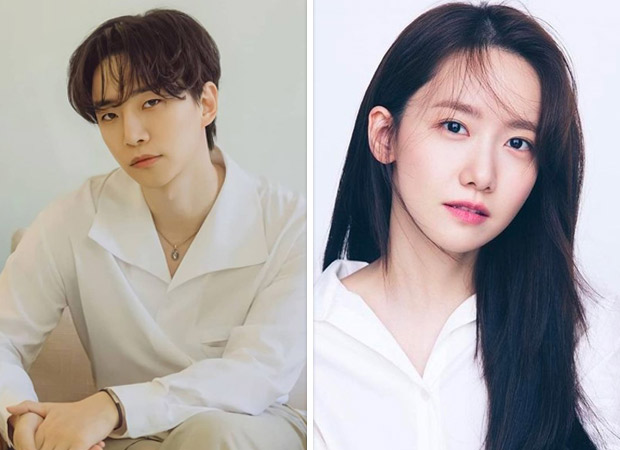 According to Korean tabloid Soompi, King the Land is about a chaebol heir named Goo Won (Lee Junho) who cannot stand fake smiles. He meets Cheon Sa Rang (YoonA) who is always equipped with a bright smile even when she does not want to due to the nature of her profession, and together, the two set out to find happy days in which they can sincerely smile brightly together.

Lee Junho will take on the role of Goo Won. Having no memory of his mother who suddenly disappeared, Goo Won enters King Hotel and meets employee Cheon Sa Rang who is the opposite of him and clashes with her at every turn.

Meanwhile, Kim Ga Eun will portray superwoman Kang Da Eul who is full of passion and the queen of making sales. Ahn Se Ha will play Goo Won’s secretary No Sang Sik who becomes Goo Won’s secretary after entering King Group together at the same time with Goo Won.

Lee Junho commented, “I’m highly looking forward to greeting everyone with a new side of myself. I will work harder to prepare on set to be able to convey enjoyable energy, so please show lots of interest and love for ‘King the Land.'”

YoonA also shared, “I’m happy to be able to greet [viewers] after meeting such amazing actors, director, and scriptwriter. I am simultaneously nervous and excited ahead of our first start. I will work hard to deliver a refreshing and happy drama to viewers.” King the Land will air via JTBC and is likely to premiere in the first half of 2023.