Just as Me Too movement gains momentum, there are new names from the film and television industry coming out, shocking everyone in the industry. The latest name to get embroiled in the controversy is none other than Pyaar Ka Punchnama director Luv Ranjan. An actress has anonymously given an account of how he made her feel uncomfortable during the auditions of Pyaar Ka Punchnama in producer Kumar Mangat's office. He asked her to strip down to her underwear and even asked her if she masturbates. The actress recalls her horror on being asked to strip and said that she fled the scene immediately when asked to do the same. She said that she later got a call from the makers stating that she had bagged the role and was called for the rehearsals. According to the actress, while the male leads rehearsed with acting coach, Ranjan took her inside and began asking her uncomfortable questions. He asked her if she was a virgin and made her extremely uncomfortable. That's when she left and refused the film. The makers lied to her manager claiming that nothing of this sort had happened. 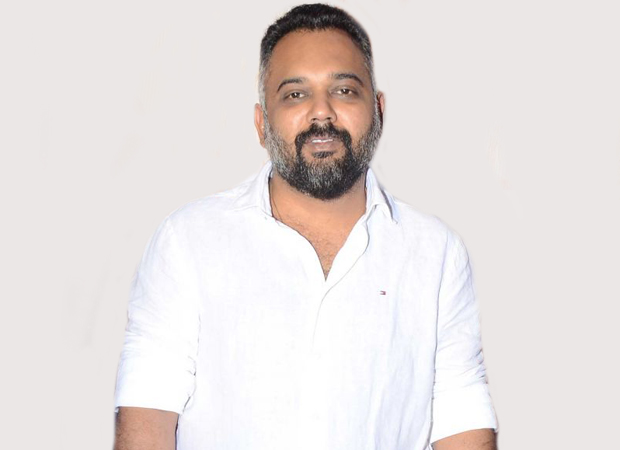 The actress said that Luv Ranjan later even tried to justify with her saying that it was his process and that she had misunderstood him. But in reality, she had closely escaped casting couch. The actress is now based out of country and said that it irritated her that Ranjan has signed a film with Ranbir Kapoor and his acts are unaccounted for. Ranjan denied all these allegations and called them 'absurd’.

Will Ranbir Kapoor still do a film with Luv? Especially after Aamir Khan has pulled out of a project after his director Subhash Kapoor was accused of sexual harassment.

Also Read: SCOOP: Luv Ranjan ropes in Mohit Suri to direct a film for his banner