While many filmmakers are happily venturing into the zone of web series, one amongst them is Subhash Kapoor who is known for films like the Jolly LLB series. The director was supposed to venture into the digital zone with this Ekta Kapoor series but alas, recent reports have led to him being ousted from the project. Reports have it that the filmmaker has been fighting charges of sexual harassment against him and this hasn't gone down well with Ekta Kapoor. 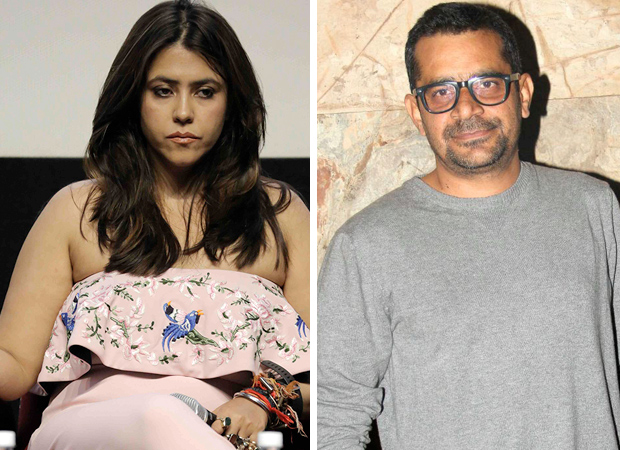 Followed by the way Vikas Bahl faced severe charges of sexual harassment against him after his partners confessed about his philandering ways with women, the filmmaker has been dropped out of many projects. Similarly, Subhash Kapoor recently lost the much ambitious project of Bhushan Kumar, Mogul.  But that wasn’t all! He went on to lose out on the Ekta Kapoor web series The Verdict.

It seems that Ekta Kapoor has recently come on board as the core member of the Producers' Guild. The producer and TV Czarina has always had an intolerant attitude towards sexual harassment and crimes against women. So when she came to know about Subhash Kapoor fighting a case on similar charges, she decided to replace the filmmaker of her web series. However, the new director for the same is yet to be announced.

It is being said that The Verdict which is based on true incidents that transpired during the infamous Nanavati case, was being planned on a large scale. It has been learnt even though letting Subhash out from the project would leave the same in a lurch, Ekta has decided to support the victim. Moreover, we hear that Balaji would not be further going any projects with Subhash Kapoor until he is proven innocent.

Readers may be aware that, in the past few days, after the allegations against Vikas Bahl, many filmmakers and some actors too are facing heinous charges of sexual harassment and even rape. Filmmakers like Luv Ranjan, Subhash Ghai are amongst the ones who have accused of the same recently.

Also Read: Karisma Kapoor to star in this web-series by Ekta Kapoor