With mounting pressure on the project from the raging #MeToo movement, the sequel to Netflix’s Sacred Games is likely to be dropped altogether. It is reliably learnt that Netflix has sent a letter to the show’s producers Phantom, instructing that all activity on the Sacred Games season 2 be put on hold. 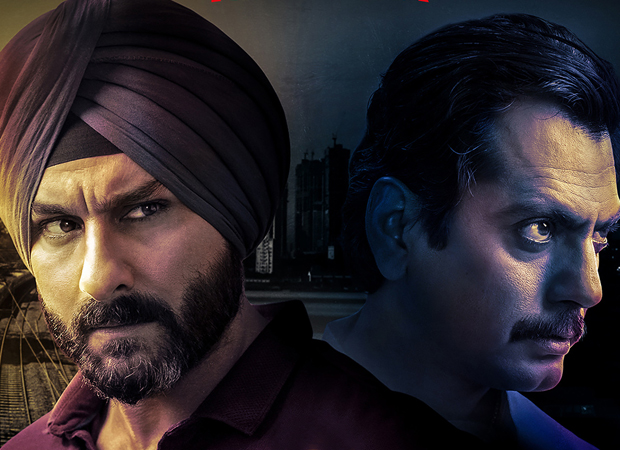 Allegations against cast and crew members from the series are growing. While the series’ co-producers Phantom are already grappling with sexual harassment charges against Vikas Bahl, the series’ writer Varun Grover is also in the line of fire for an alleged incident of sexual misconduct which allegedly happened more than a decade back.

According to reliable sources, Netflix may drop the second season of Sacred Games. Says the source, “Dropping Varun Grover’s name as co-writer is not an option here. Either he stays or the series is dropped.”