Salman Khan is currently following the adage: Let your work speak for yourself. He is making news not on personal but only on professional front these days. We are all piqued to see him in Race 3 which will release shortly and to top it up; he will be seen a lot on small screen too! Yes, he is coming up with Dus Ka Dum third season and will later move on to host Bigg Boss, the controversial reality show he has been associated with for a long time now. That sure is one exciting news for the Salman Khan fans and we can’t help but wait for both these things to star ASAP. 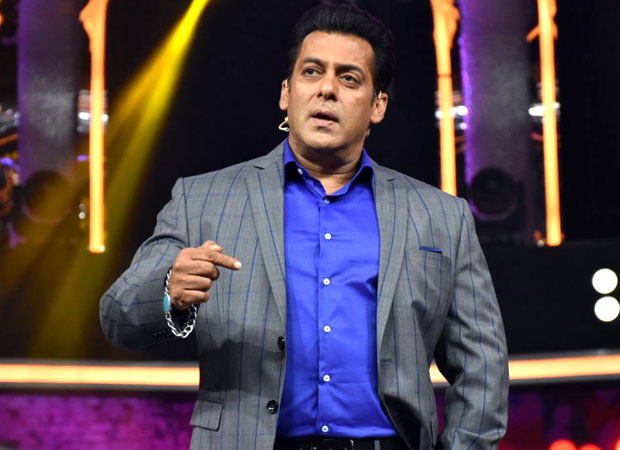 Last night, Salman re-introduced the concept of Dus Ka Dum to media as he played the game with a select few. He then went on to make revelations about the show and more. When he was asked who does he think can host the show after him, he gave a pretty diplomatic answer and said took names of all Khans, Sanjay Dutt who has unparalleled popularity and of course, Akshay Kumar! Well, how amazing will it be to see Aamir Khan, Shah Rukh Khan, Sanjay Dutt or Akshay Kumar to host the show. He said, “Shah Rukh Khan, Aamir Khan, Akshay Kumar, Sanjay Dutt can host Dus Ka Dum other than me”

Salman Khan’s last release was Tiger Zinda Hai which did well on the box office. His next is of course Remo D’souza’s Race 3 which already has a lot of buzz around it. He will then start work on his pet project, Bharat which is special because it is Priyanka Chopra’s comeback vehicle in Bollywood.