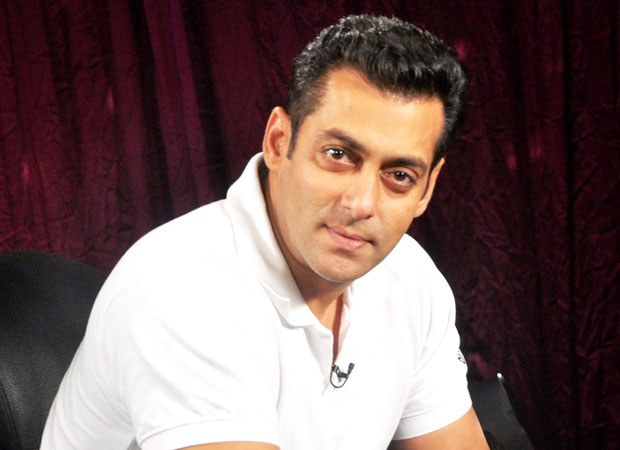 Yesterday evening Salman Khan, Kabir khan and a host of others gathered for the grand trailer launch of the upcoming Salman Khan starrer Tubelight. While the event itself was pretty fun, and the trailer of the film was definitely worth it, what caught our attention was Salman Khan’s reaction on being quizzed about his thoughts of Tubelight being compared to the recently released film Baahubali 2.

Responding to the query Salman Khan said, “After Baahubali, we came up with Bajrangi Bhaijaan, which did well. This time, we are coming up with Tubelight. I haven't seen Baahubali, but it's a super successful film. But a comparison doesn't make any difference to me. Every film has its fate. But I am sure we will do well”.

Not ending there Salman went on to further add that though he didn’t feel the pressure, Amar Butala, the CEO of his production house Salman Khan Films, would certainly be the one feeling the pressure.