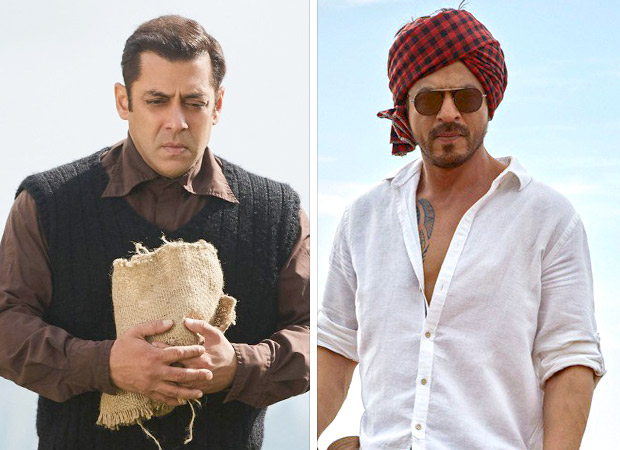 Says a source close to the development, “Salman Khan had promised to return his distributor’s money by the end of July. However, he was busy shooting abroad for Tiger Zinda Hai. Now that he’s back in Mumbai, he has agreed to return Rs. 32.5 crores to the distributors. This is half of the total losses suffered  by distributors over Tubelight.”

The buzz is Shah Rukh will follow in Salman’s footsteps and compensate for the losses.