BR Films, known for some intriguing films like Waqt, Naya Daur, Hamraaz, Ittefaq amongst others, are majorly in debt currently. In fact, the two bungalows owned by the production house, will now probably be sold to raise at least the partial amount that they owe Viacom 18. Reportedly, the production house had earlier taken a loan of approximately Rs. 20 crores from the company, Viacom 18. While they are yet to return the amount, they have decided to raise the amount by selling these properties. 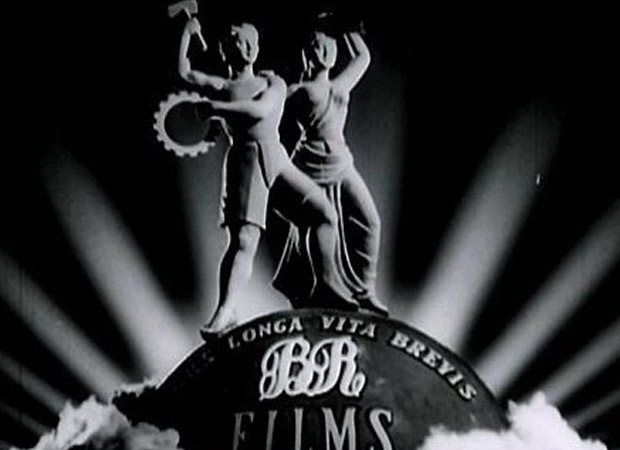 According to recent reports, the two properties that the BR Films owns in Khar West called Garden Homes jointly, will apparently be sold at approximately Rs. 9.5 crores. It seems that a certain Zohaib Ismailbhai Mansuri is purchasing the properties for the said rate and has already paid a lump sum to secure the house. If reports are to be believed, Mansuri had bid the flats initially for Rs. 6 crores which was later raised to the amount of Rs. 9.5 crores.

Coming to the case, Viacom 18 moved the court way back in 2010 owing to the money that BR Chopra production house owed them. It was said to be Rs. 7.5 crores which was paid to the company to make a film titled Banda Yeh Bindaas Hai and another film, titled Paanch Pandav for which they paid Rs. 1.5 crores. Both the films were said to have kicked off between September 2007 and August 2008. However, when none of the films materialized, Viacom decided to move the court two years later after constantly questioning BR Films over the money.

Post that, the case continued until Justice VC Daga ordered BR Films to pay the pending amount with interest last year. By then, the debt had increased up to Rs. 18 crores. Furthermore, with the recent action being taken from the side of Viacom 18 after the court asked BR Films to repay the amount, Justice Gautam Patel is said to have locked the sale deal terms last week. Now, it seems that the time given to the production house is from October 1 to December 3 to raise the money that is required for the debt by selling the bungalows. However, there has been no official statement given by anyone from the BR Chopra family.

Sonam Kapoor Ahuja’s next will be the remake…

Taapsee Pannu to portray the role of Mithali…