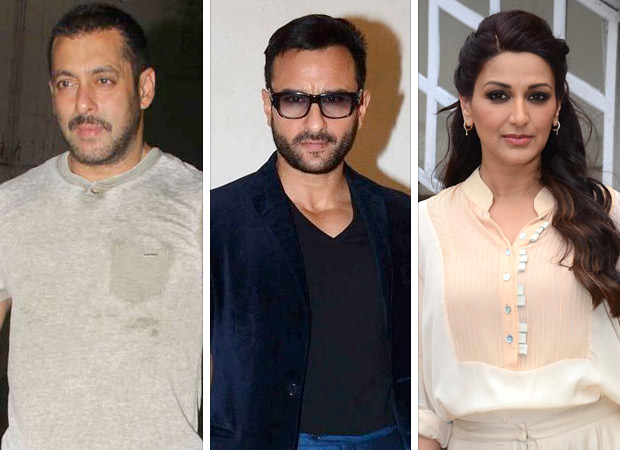 It looks like 1998 Blackbuck poaching case won't stop problems for Salman Khan anytime soon. We had reported that on January 18, Salman was acquitted from the Jodhpur court regarding the Arms Act case linked to poaching 18 years ago.

But, the court had also ordered that the actor along with his Hum Saath Saath Hain co-stars Saif Ali Khan, Neelam, Tabu and Sonali Bendre and one local resident Dushyant Singh will have to appear before Jodhpur court on January 25.  The actors allegedly accused have been asked to appear in court to record statements in the 1998 black buck poaching case. Chief Judicial Magistrate Dalpat Singh gave these directions after completion of the examination of all the witnesses in the court.

It was the year 1998 when Salman Khan was shooting for Sooraj Barjatya's film Hum Saath Saath Hain. He allegedly went on a hunting trip with fellow co-stars and all of them were accused of killing two blackbucks in Kankani village, Rajasthan. After the incident, the Bishnoi community had protested against Salman and others and a case was filed against them and a local named Dushyant Singh.