Whether it is Andhadhun or Badhaai Ho, Ayushmann Khurrana has managed to rule the box office this year with his unconventional film choices. Now, if recent reports are to be believed, there is yet another light hearted film that may be on the offing got Ayushmann. It is being said that the cult classic Chhoti Si Baat starring Amol Palekar may be remade. 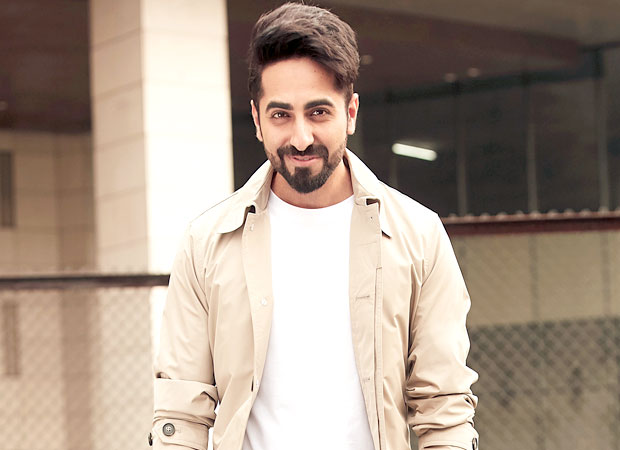 Recent reports suggest that Ayushmann Khurrana may have been approached for the remake of Chhoti Si Baat where he may play the role of Amol Palekar. However the details on the film are yet to be revealed and the actor is not said to have signed on the dotted line as yet. The details of the rest of the cast and the director too are currently being kept under wraps.

The original Chhoti Si Baat, directed by Basu Chatterjee, is a quirky take on romance with Amol Palekar playing the role of a man low on self esteem. While he falls in love with the independent Prabha, the movie shows how he tries to impress his ladylove and gain her love back.

Reports have it that Juno Chopra will be backing the remake. It is being said that Ayushmann Khurrana fans are expecting to see their idol in this unique role. Let's see how this fun tale unfolds in contemporary times.

On the other hand, Ayushmann Khurrana, after the stupendous success of Badhaai Ho, is expected to feature in an Ekta Kapoor film. The said untitled venture will supposedly feature the actor in the role of a call centre employee with a unique talent. He will be seen speaking to male clients in a female's voice. More details on the film are yet to be revealed. The actor was recently seen setting 'perfect pati' goals after he kept Karva Chauth for his ladylove and wife Tahira Kashyap who is undergoing chemotherapy.