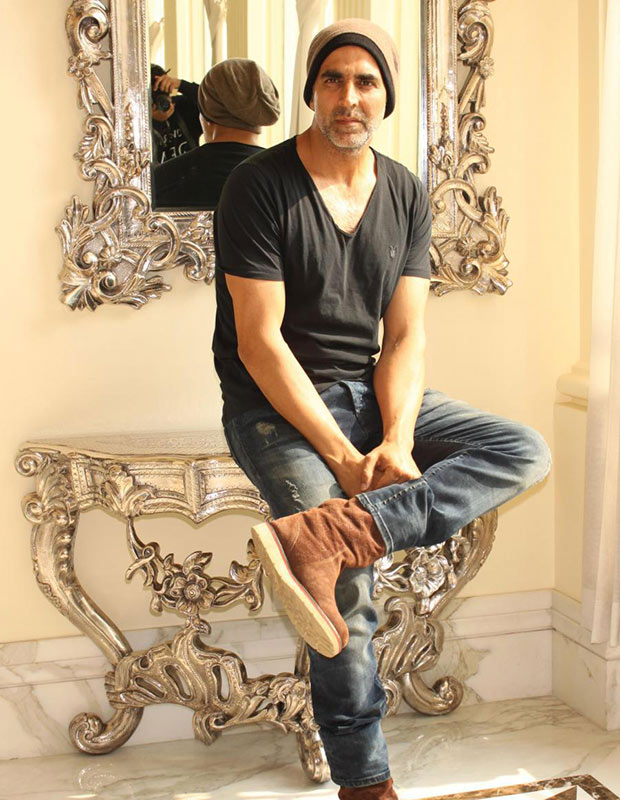 Akshay Kumar has never shot in Lord Krishna’s city before. And he’s never been happier. He plans to be in the city for 40 days to shoot for the quirky comedy Toilet: Ek Prem Katha for producer Neeraj Pandey.

This is in all probability the first Bollywood film to be shot in the Holy City.

Says the film’s co-producer Vikram Malhotra, “Toilet Ek Prem Katha is a love story set in mid-town UP. It deals with the problem of open-air defecation and supports Swachh Bharat Abhiyaan. We are very lucky to have Akshay on board for this motivational film.”